Each drawing is 61 cm x 48 cm, the dimensions of the whole installation are variable.

As in all projects of this scope there are bound to be some mistakes. I apologize in advance for any such errors especially if they offend entire countries. Let it be known that to the best of my knowledge the research is thorough and correct. 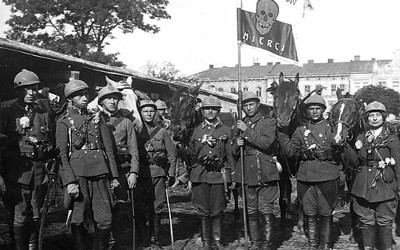 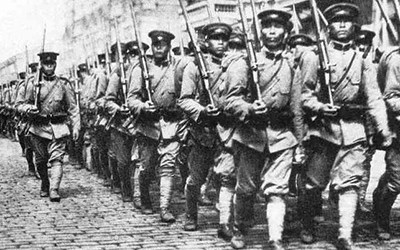 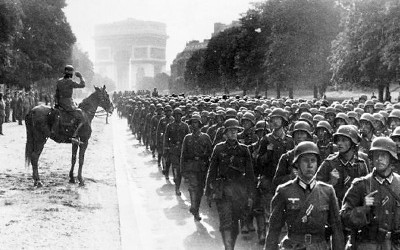 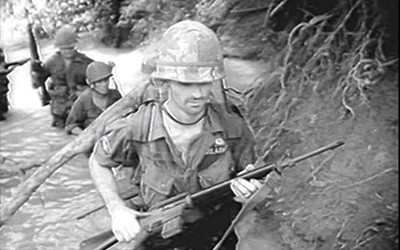 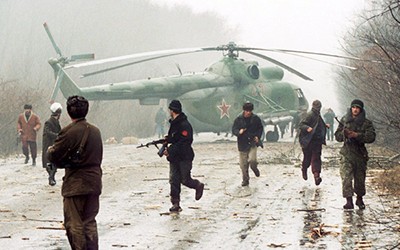 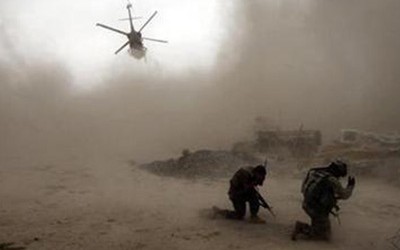 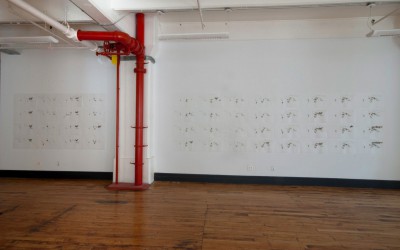